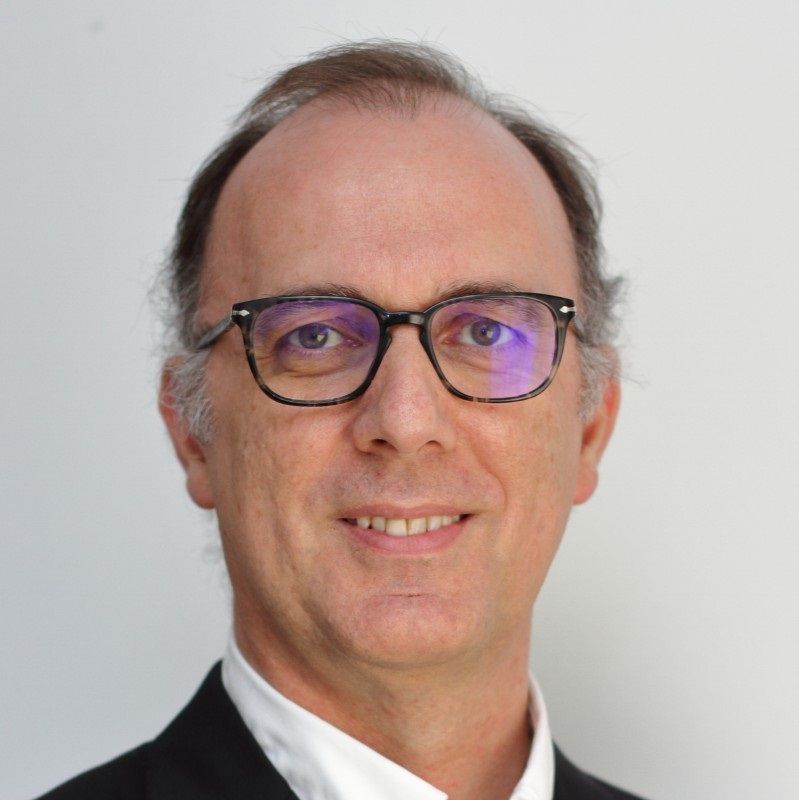 Gabriel Sousa is Chief Executive Officer of FLOENE ENERGIAS, S.A. since November 2016, after becoming Board Member and General Manager in August 2015.

With more than 25 years of experience in the natural gas sector, began his activity as Head of Commercial Development with the first steps of the natural gas project in Portugal, being appointed later as CEO in different Gas Distribution Companies.

Before entering the natural gas sector, worked in the automotive and metallurgical industries as Commercial Manager and Quality, Health, Safety and Environment Manager.

Holds a Degree in Mechanical Engineering from University of Coimbra and an Executive MBA from AESE/IESE.