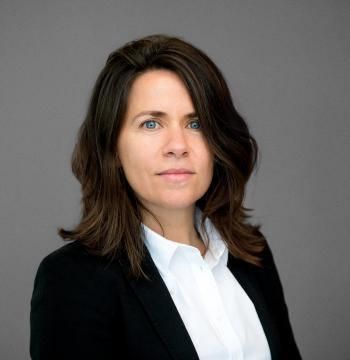 Alicia Carrasco, founder and CEO of olivoENERGY, a strategic consulting firm which specialises on aggregation of distributed energy resources in Spain, energy security and decarbonisations strategies. Her work focuses on bringing together regulations, legislative trends & competitive implementations in the areas of energy transition. She co-founded & leads the Spanish association for aggregation & flexibility, Entra Agregación & Flexibilidad, which brings together key energy companies whose goal is to achieve fair & full participation of decentralized energy resources in all energy markets to give flexibility to the system. An environmental economist by training, she has worked as European Director of Government Affairs at Tesla, focused on batteries & the integration of smart charging into the electric system, & as European Director of Regulatory Affairs at Siemens Digital Grids. She has been official rapporteur in DG Energy for energy data models & co-founder of European distributed energy association SmartEN.