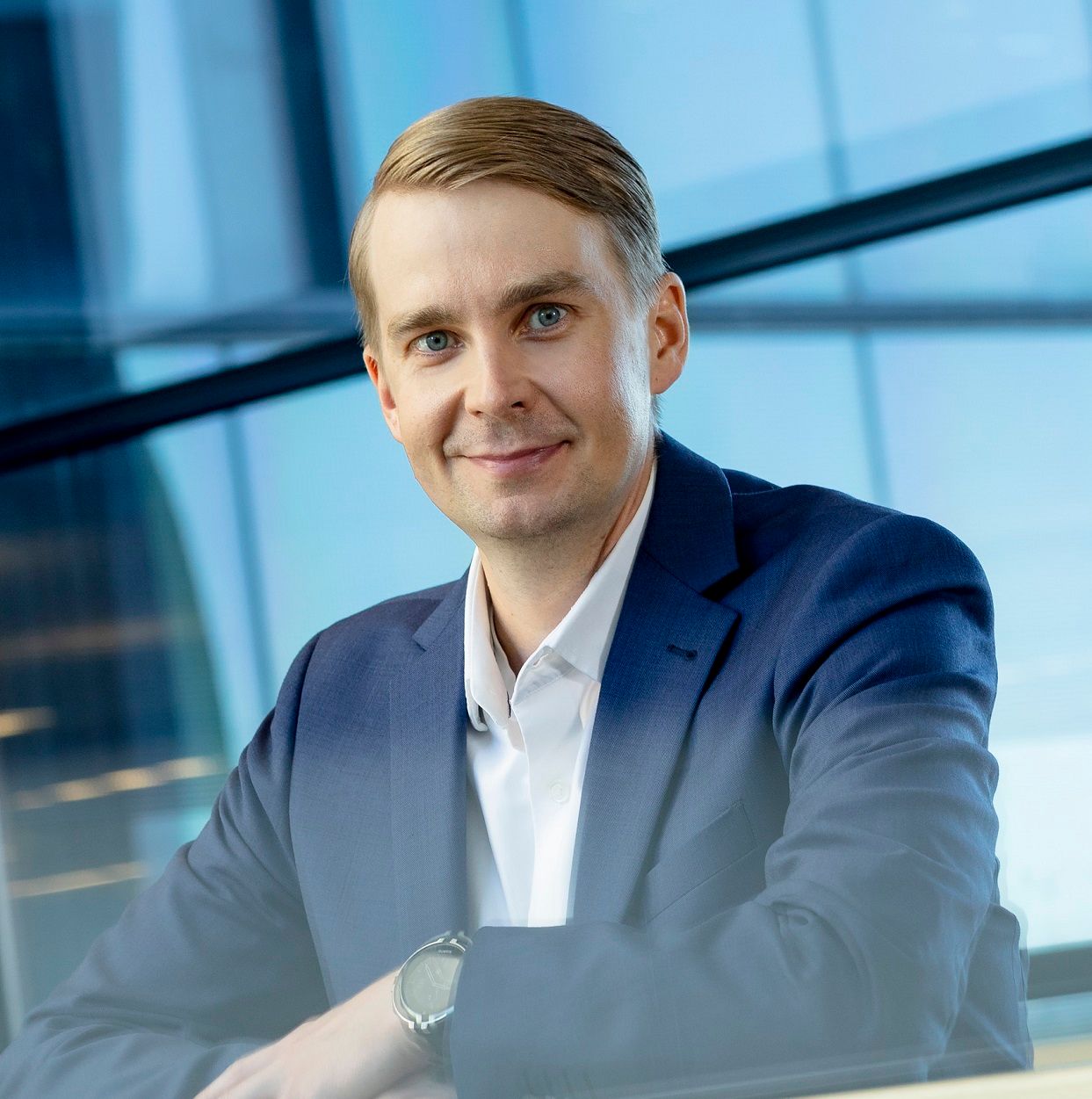 With his experience in power system modelling, Ville Rimali is encouraged at seeing how renewable energy has become economically the most feasible option in many countries around the world. He is confident that the world could speed the transition towards a 100% renewable energy future.

Previously in his Wärtsilä career, Ville worked as a business development professional. He achieved a track record in sales that exceeded 130 MEUR, including several energy storage (BESS) projects. One major success in which Ville was in lead was an energy storage project delivered to South-East Asia. The project modernized an entire nation’s power system, resulting in a reliable and low-cost supply of electricity to millions of people.