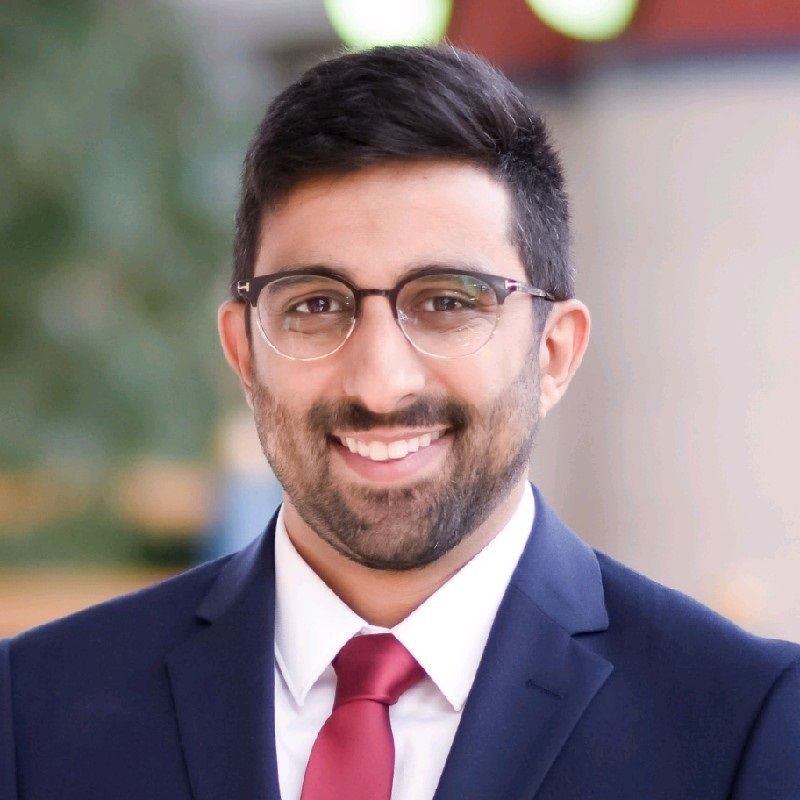 Sanjeet Sanghera is the Head of Power Grids and Utilities at BloombergNEF. Based in London, he leads research into the future of electricity grids, digitalization and the strategies of utilities. Previously, Sanjeet worked for BC Hydro, one of Canada’s largest electric utilities, as an engineer in system planning and grid operations. He holds a Bachelor of Applied Science in electrical engineering from the University of British Columbia (Canada), and an MBA from the University of Cambridge.