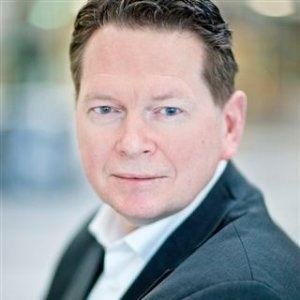 Ron started his career with Shell in 1993 and had there several line and project mgmt roles. In 2006 he switched to NUON [now Vattenfall] where he ran several programmes in the area of Commercial, Retail and Wholesale. Since 2010 Ron is working for Alliander [DSO in the Netherlands], where, next to several programmes, he also was leader of the Grid Operations dept.

Since March 2022, Ron is working for the joint DSO's In the Netherlands and since August 2022 as programme manager for Gopacs [Platform for Congestion Management].