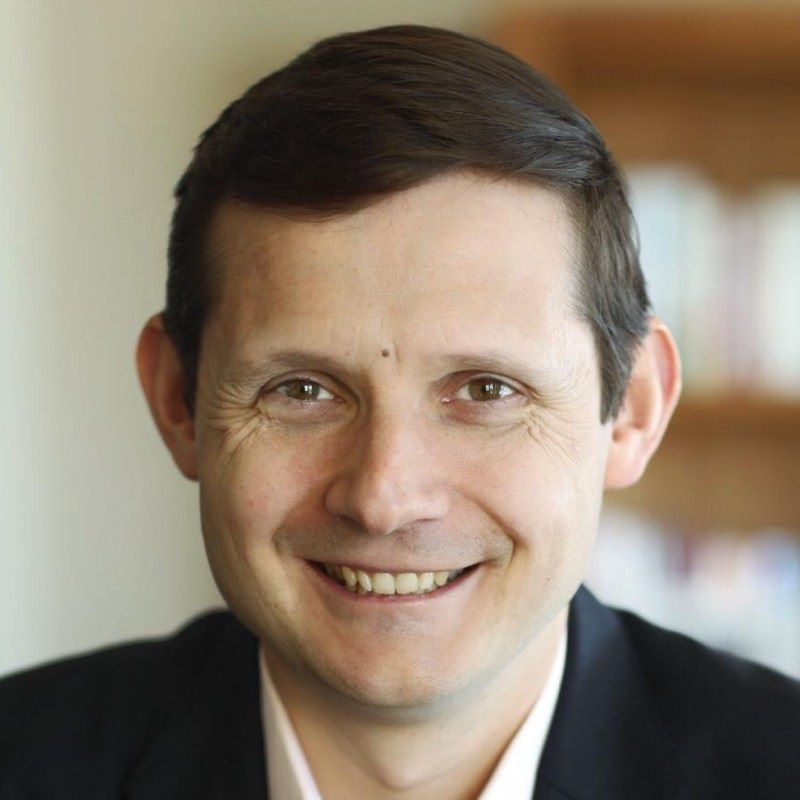 He joined Shell in 1997 and has held various positions in petroleum engineering and commercial and strategy functions in the Netherlands, Syria, Saudi Arabia, France and the USA. He has also been seconded to the International Energy Agency in Paris. Peter’s education started on a farm in the north of England and he later earned an MSci in physics from Durham University, UK, and an MBA from the Institute of Management Development, Switzerland.