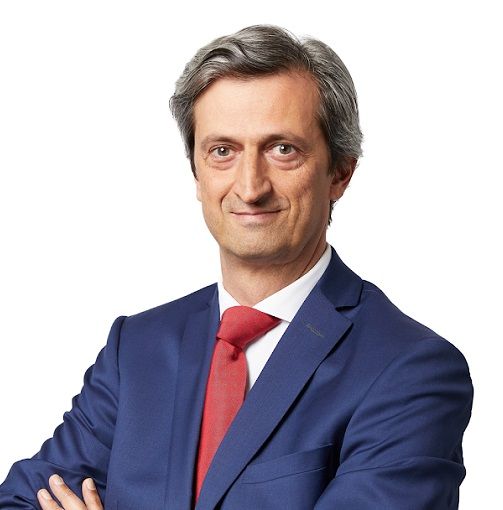 He obtained education from Harvard Business School (Key Executives Program), from the Florence School of Regulation (Regulation of the Power Sector), an MBA from Universidade Nova de Lisboa, an MSc. in Management by the same University, and an MSc. in Electrotechnical Engineering by Instituto Superior Técnico, Portugal.

He is currently the National Representative of the CIGRE National Committee for Study Committee C5 on Markets and Regulation, and a member of the European ETIP-SNET.

As Country Manager of KEMA (currently DNV-GL), he provided consultancy for the energy sector in Portugal and abroad.

During three years in the Ministry of Economy as Director of the Cabinet for Strategy and Studies, he worked in public policies, including Innovation, Sustainable Development and Economic Growth. During that period, he was member of the Portuguese Economical and Social Council.

Nuno lectured in Energy-MBA and Post-Graduation courses on Renewable Energies, published the book “Strategic Management of the Economic Growth in Portugal” and several papers in Europe, Asia and United States of America.