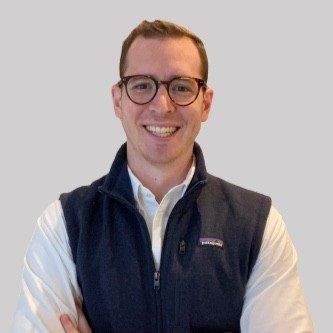 Nik Munaretto started his journey with PNPTC on the ventures side of the business and later transitioned to drive corporate partnerships and business development for Plug and Play Vienna and its two industry specific verticals -Smart Cities as well as Travel, Aviation & Hospitality EMEA forward. Before joining Plug and Play, Nik co-founded a start-up and led a seed-stage start-up accelerator.

Plug and Play is one of Silicon Valley’s most active VCs with an active portfolio of 1000 start-ups and over 20 unicorns. Next to its ventures arm, Plug and Play built the largest corporate innovation platform globally, collaborating with over 530 corporates in 18 different industries, facilitating deal flows and driving POC deployments across all verticals.