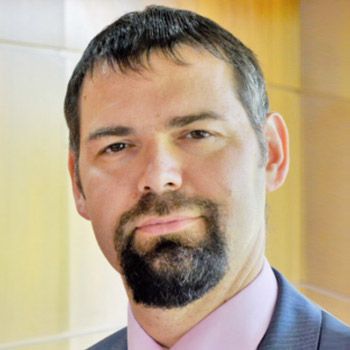 László Varró recently joined Shell as Vice President Global Business Environment. He worked for the IEA for the last decade. He became the Agency’s Chief Economist at the start of 2016, succeeding Fatih Birol, who took over as IEA Executive Director. As Chief Economist he supported all Directors and teams at the IEA in ensuring consistent energy economics and analytical rigour for the Agency’s work. Before assuming the position of Chief Economist, Mr Varró served as IEA Head of Gas, Coal and Power Markets.

Before joining IEA he has worked for Hungarian oil and gas major MOL Group as Chief Economist and from 2008 as Director for Strategy Development. From 2000 to 2005, Mr Varró was the Head of Price Regulation at the Hungarian Energy Office where his main projects were unbundling and network tariff setting, the introduction of the first feed-in tariffs for renewables in Hungary as well as restructuring power purchase agreements during market liberalisation.