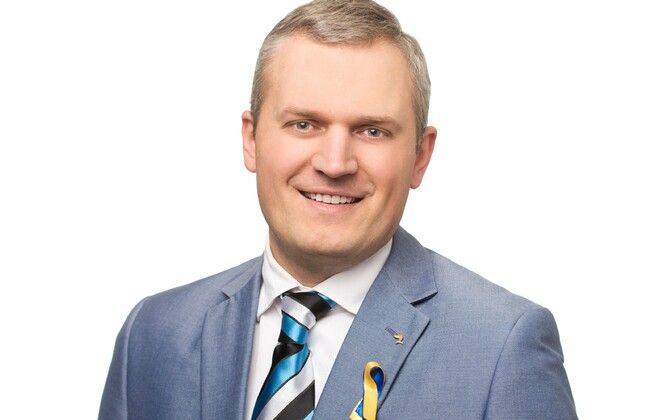 Kalev Kallemets, Ph.D., is co-founder and CEO of Fermi Energia, a company established in early 2019 by Estonian nuclear energy professionals and business people to develop and deploy small modular reactors in Estonia. Mr. Kallemets earned his Ph.D. in energy economics from Tallinn University of Technology.

Mr. Kallemets has extensive private and public sector experience from an Estonian private energy company and the Ministry of Economic Affairs. He has also served as deputy director of the Geological Survey of Estonia and a Member of Parliament in Estonia.