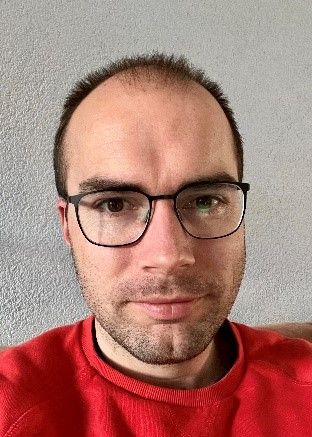 During his Chemical Engineering studies at Eindhoven University and Technology, Jonathan completed his MSc. thesis on porous metal oxide materials for Li-ion batteries. After an internship at the Netherlands Aerospace Institute (NLR), he graduated in 2012. He continued his scientific work and study of metal oxides (anodes and solid electrolytes) for Li-ion batteries at Hasselt University as PhD candidate within the group of Prof. Van Bael. After obtaining his PhD in 2017, he continued his career at TNO Materials Solutions, fulfilling his current position as a scientist. Initially he worked on low-temperature synthesis for Li-ion batteries cathodes, but later he broadened his expertise on metal oxides towards other applications resulting in various publications and patent applications. He is now involved in the Spotlight project, focussed on integration of solar and artificial light with metal-oxide supported catalysts to optimize solar fuel production.