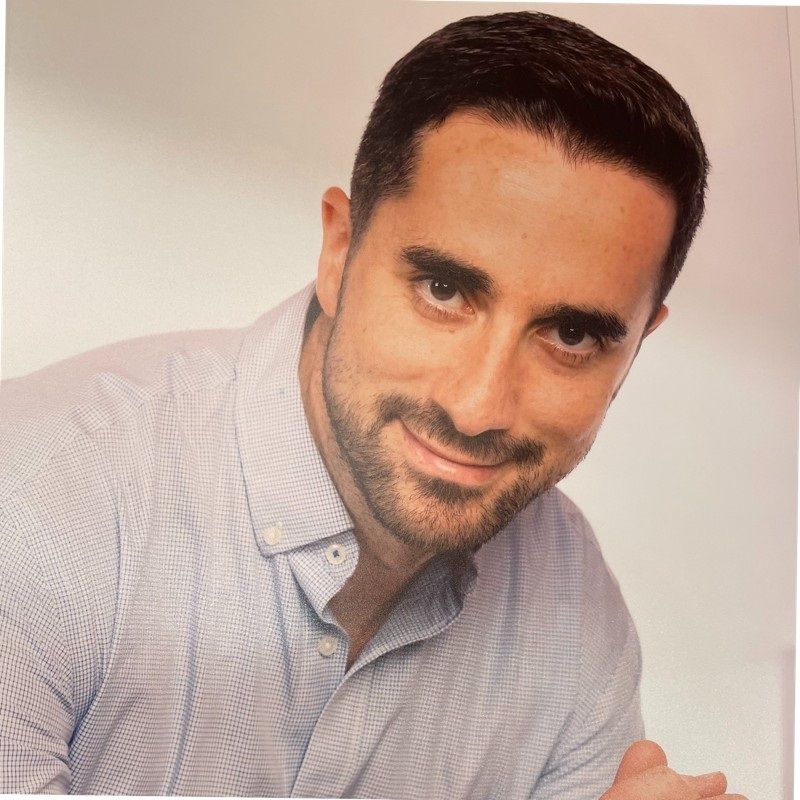 Coordinator & Head of Energy, Atos
Spain
Javier Valiño (male) received a double major in Telecommunications Engineering (Telematics and Radio-communications) from the University of Cantabria in 2007. He developed his Final Degree Project in the field of point source detection in collaboration with the European Space Agency (ESA) Plank project and the physics department at the University of Cantabria. He worked as a network and systems engineer leading both commercial and research projects related to IoT and 4G/5G (FP7 projects such as EARTH, EXALTED, TALOS or MiWaveS; H2020 projects such as Flex5GWare and Celtic Plus projects such as SHARING and TILAS – acting as Project coordinator and obtaining the CELTIC Plus Award of Excellence -, among others) He joined Atos Research and Innovation in 2016, where he currently acts as Head of the Energy, Climate and Decarbonization Unit. He is the coordinator of Horizon Europe OMEGA-X project. He is currently also overseeing the participation of Atos in the portfolio of 12+ projects being handled by the Energy, Climate and Decarbonization Unit currently.
Sessions