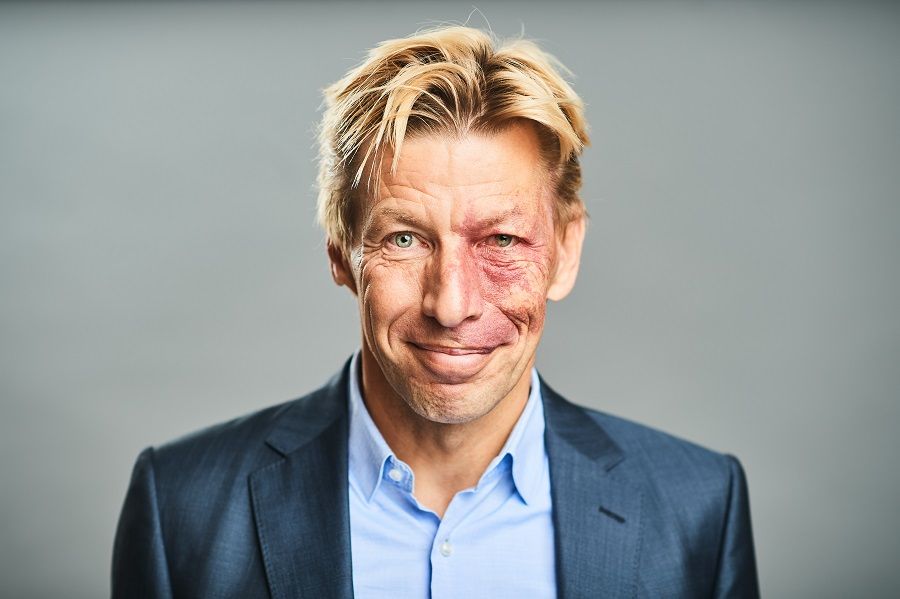 Chris Peeters became the CEO of Elia Group in 2015. Through its subsidiaries Elia (in Belgium) and 50Hertz (in Germany), the Group operates 19,192 km of high-voltage connections and supplies 30 million end users with electricity, helping to drive forward the energy transition in its home markets. It also provides consultancy services via its third subsidiary, Elia Grid International, and is set to expand its overseas activities via WindGrid, a new company which will focus on international offshore grid infrastructure. Since joining Elia Group, Chris has led regulatory and political negotiations for the creation of an offshore grid development and operation framework and has led an internal transformation programme to prepare the group for new digital challenges and make it a key energy player in Europe. Chris was appointed the chair of the Roundtable for Europe’s Energy Future (REEF) in January 2022 and was named Manager of the Year 2021 by Trends Magazine in Belgium.

Before joining Elia Group, Chris ran the business consulting activities of Schlumberger in Africa, Europe, the Middle East, and Russia. Prior to this, he spent 14 years at McKinsey, seven of which were as a partner, specialising in the energy sector. During the first ten years of his career, he launched an engineering firm and manufacturing company, before joining Hoogovens Aluminium as a sales and technical manager for part of Europe. Chris holds an MSc in Civil Engineering from the University of Leuven in Belgium and speaks four languages. He has a wife and four children with whom he would like to discover the world.