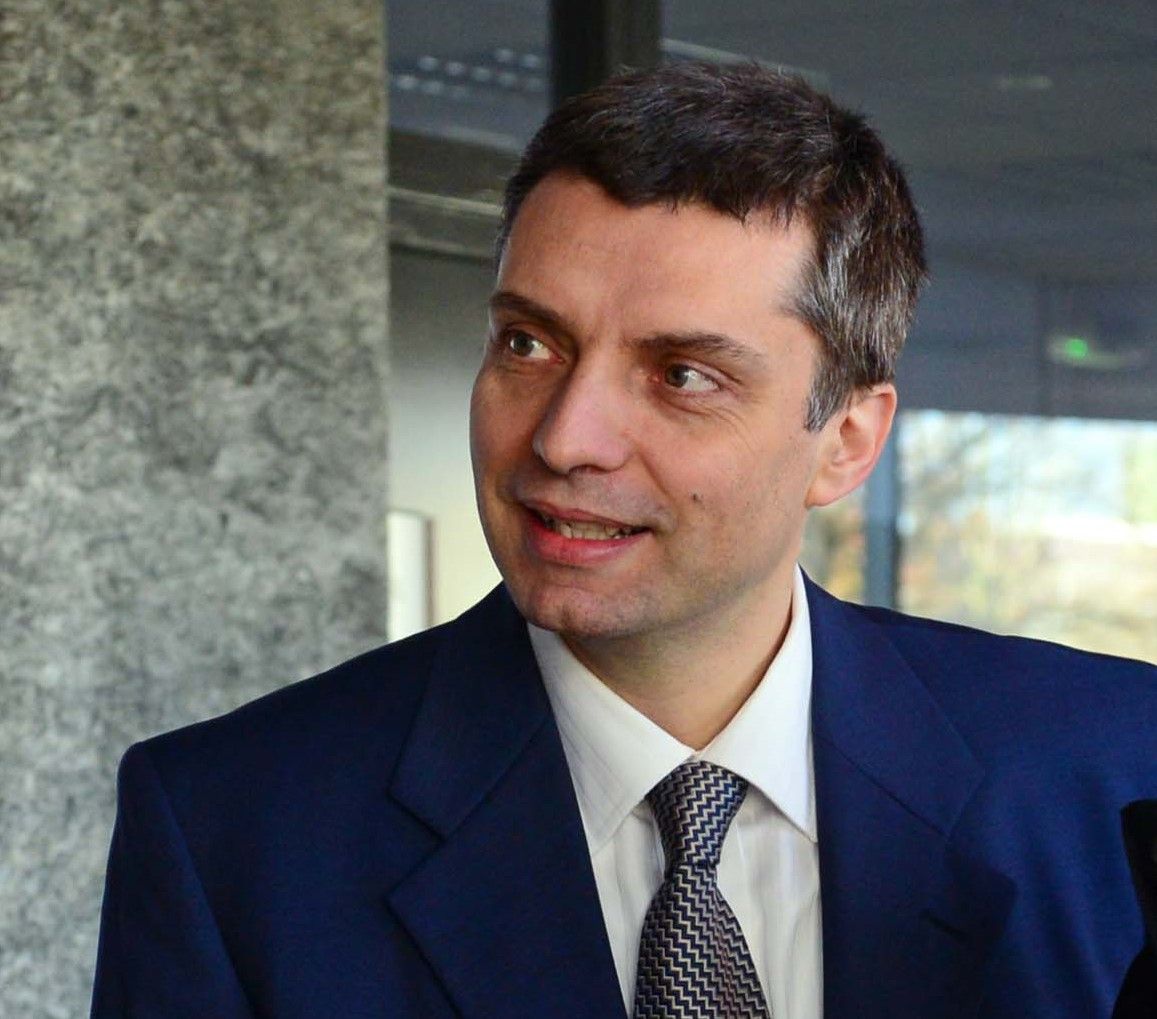 Bogdan Marinescu was born in 1969 in Bucharest, Romania. He received an Engineering degree from the Polytechnical Institute of Bucharest in 1992, the PhD from Université Paris Sud-Orsay, France in 1997 and the “Habilitation à diriger des recherches” from École Normale Supérieure de Cachan, France, in 2010.

In the first part of his carrier, he was active in the R&D divisions of industry (EDF and RTE) and as a part-time professor (especially from 2006 to 2012 in École Normale Supérieure de Cachan). His main fields of interest are the theory and applications of linear systems, robust control and power systems engineering.