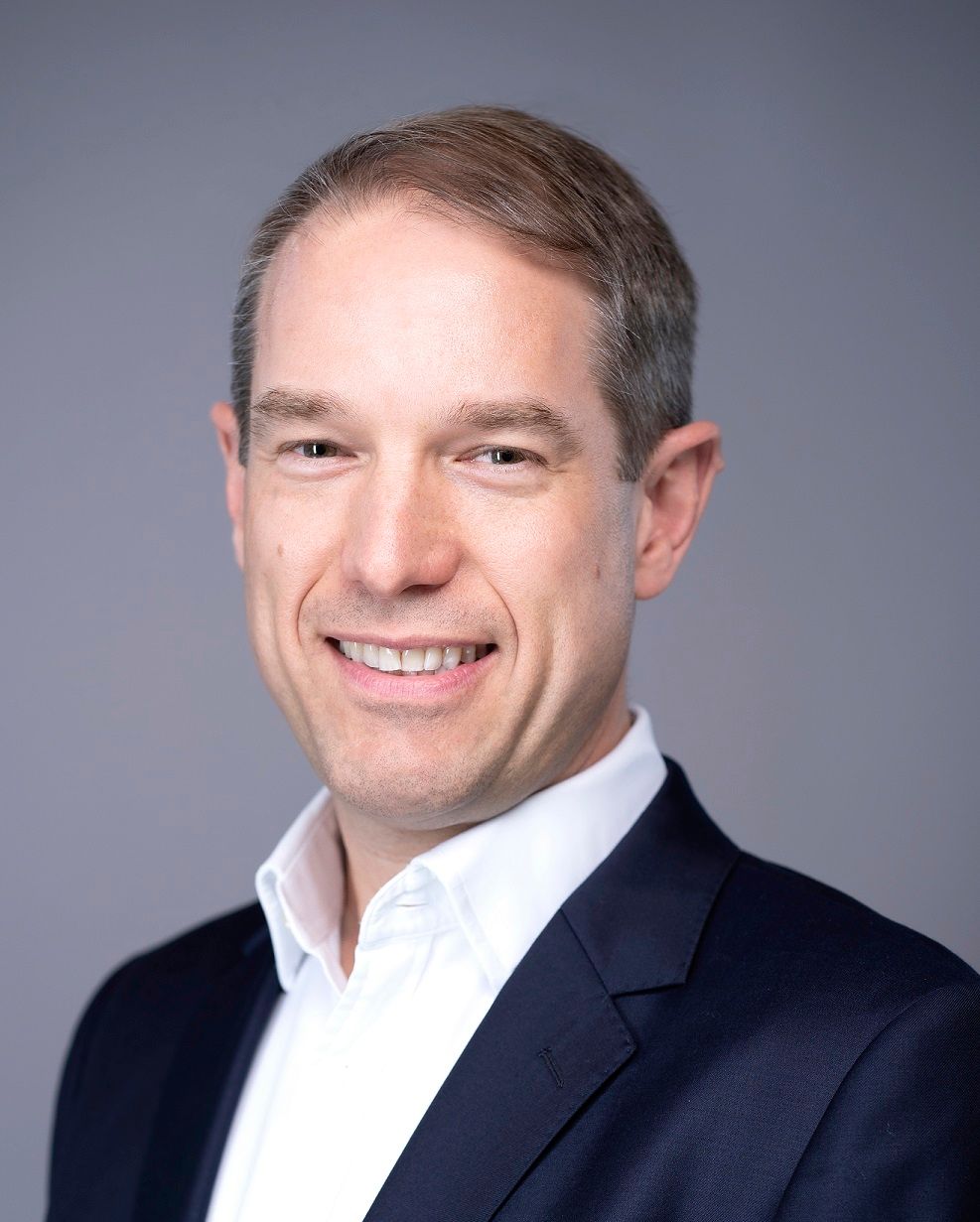 Axel Thiemann became CEO of Sonnedix in September 2018 after serving as a member of the senior leadership team and Board of Directors. Since joining Sonnedix in 2011, Axel has played a fundamental role in its evolution, initially based in London, as COO with responsibility for Asset Management, Finance, HR and E&C, and more recently based in Miami, overseeing M&A, integration and strategy during a four-year period when the company experienced five-fold growth.

Prior to joining Sonnedix, Axel spent seven years in banking and held various senior roles with Barclays Bank in London. Before this he was a consultant with McKinsey and Company in Cologne, Germany. Axel graduated as an Electrical Engineer from Hannover University in Germany and holds an MBA from IESE Business School, Spain.

To Axel, the most special thing about Sonnedix is its team of bright and passionate people across four continents that have come together to create a sustainable future for the world