A week of tight margins and system warnings resulted in record extreme power prices in the UK and some parts of Europe in the first week of 2021.

A new study by electricity market analyst EnAppSys showed that the new year’s colder weather, combined with a reduced contribution from renewable power sources such as wind and solar, conventional plant unavailability and new post-Brexit trading arrangements resulted in tight margins in electricity markets on the islands of Britain and Ireland and adjacent markets of France, Belgium and the Netherlands.

Meanwhile in France, RTE, the TSO, issued a warning on Thursday night asking consumers to postpone doing their laundry and turn down their heating and declared a ‘red alert’ on the French grid for Friday morning. 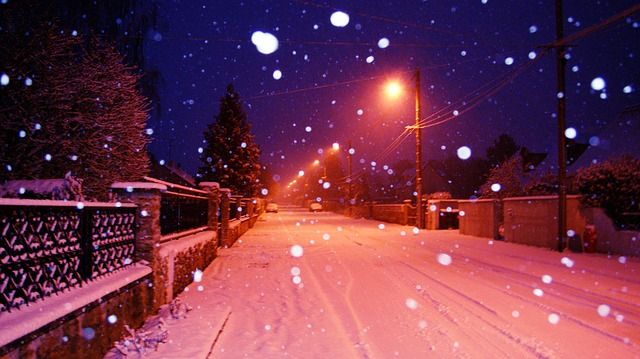 At the same time in Ireland, the operator of the single electricity market declared a number of ‘amber alerts’ during the week as the margins on the island ran low and high prices in GB moved power across cables from Ireland into GB.

The lower temperatures and reduced wind output meant that there was a reduction in available generation when demand was high, in the morning in France and the evening in GB and Ireland.

In these periods more expensive generation comes on line. In the electricity markets there are a number of trading venues and these have had record setting prices.

In the Great Britain market, a record was set at the day-ahead level of slightly more than £1,000 on Wednesday followed by system imbalance price highs of £4,000 on Friday evening (equivalent to 400p a unit).

The high prices were caused by some power stations being the last resort for balancing the system and charging a significant scarcity premium. These prices are extreme and are very infrequent; the last time the system price reached this level was in 2001.

In the French market, a reduced availability of nuclear power stations due to delayed maintenance as a result of COVID-19 has eaten into the available generation.

Although the prices have not been as extreme as previous years, when the nuclear fleet struggled it has been a significant driver on markets in adjacent countries this week.

Brexit has had an impact as new trading arrangements have come into effect from the January 1 and this has caused prices to be more ‘peakier’ than usual.

Market participants have had to adjust to the new explicit trading arrangements on interconnectors and this has driven some of the pricing behaviour. In the pre-Brexit market arrangements, interconnectors into Ireland would have been better utilised and scheduled earlier in the day.

An outage on the Britned interconnector due to a cable fault, reduced nuclear availability and the administration of Calon Energy assets at Severn Power and Sutton Bridge have resulted in a reduction in available capacity, which has driven prices upwards this week in GB just at the time that the market was getting used to the new arrangements on the interconnectors.

Phil Hewitt, director of EnAppSys, said: “High prices at times of system stress are a good thing as they encourage the building of new assets and the development of innovations such as demand response that allow the electricity system to decarbonise.

“In the future prices will become more extreme at certain points – either super-high prices like this week or super-low prices when renewables are running at maximum output and this will encourage solutions via the market to smooth generation and demand.”