What if consumers drove the energy transition - what our community says

If there is one thing that we can all agree on is that the consumer is now an integral part of the energy transition.

Many are now proactive, engaged prosumers, choosing how their power is generated – and some generating it themselves.

Yet others remain passive acceptors of whatever is delivered to them at the end of the energy supply chain. 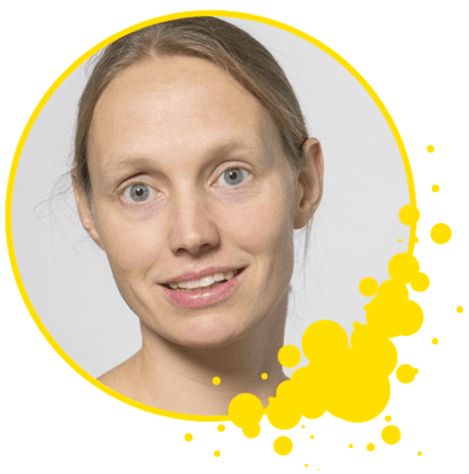 “If consumers drove the energy transition, our energy supply would be cheaper and cleaner at the same time,” assets Frauke Thies, executive director of smartEn, a European business association for digital and decentralised energy solutions.

“As of today, consumers – or prosumers – are already driving investments in clean energy,” she says. “For companies, onsite renewables and green energy procurement have become important investment areas. Likewise, private citizens play an increasing role through investments onsite or participation in community projects.”

She says that over the last five years, 8 GW of new renewables have been contracted in Europe through corporate power purchase agreements and at least another 10 GW have been installed onsite.

She adds that it’s estimated that by 2030 “energy communities could own up to 20% of wind and solar capacity in Europe and by 2050 more than 185 million EU households could contribute to demand response, storage and renewable energy production”.

Crucially, says Thies, “energy users can also provide flexibility, which is indispensable for a renewables-based system. Flexibility from demand response, the smart management of energy resources, and storage can complement the growing variability in energy supply. A very substantial amount of industrial processes, commercial buildings, private homes and electric vehicles can be operated flexibly with only very limited investments.

“The European Commission has assessed the potential of flexibility from demand response alone to be 160 GW by 2030 already. This will continue to grow as further sector integration unlocks flexibility potentials from electric vehicles, heating and cooling, and industry.”

And she stresses that the involvement of businesses and citizens as active participants in the energy transition “will boost societal support. If consumers are encouraged to contribute their resources and flexibility, they will not only show commitment and gain value through direct earnings or reduced energy bills, but they will also reduce costs for the system at large. A consumer-driven energy system thus benefits all users.” 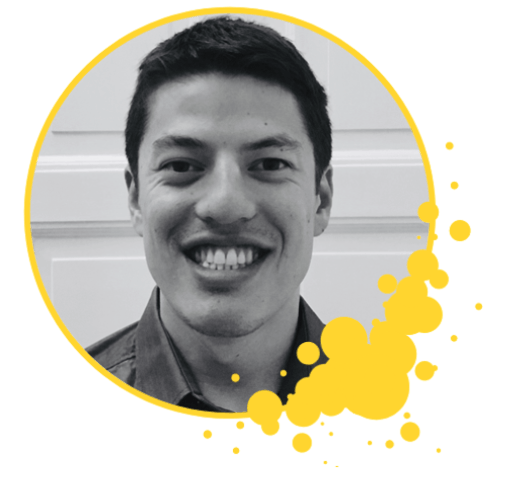 Jayson Dong, policy officer at AVERE, the European Association for Electromobility, believes that “consumers must be at the core when developing energy and mobility systems of the future, as they are key to accelerating the clean energy and mobility transition”.

“The energy system must do more to empower citizens and remove existing barriers preventing them from taking control of their energy consumption and management.”

Dong adds that, in a consumer-driven world, “citizens would be more directly engaged in, and support, the advancement of clean technologies in both the energy and zero-emission mobility sectors”.

“Sectoral integration would accelerate at a more effective rate and more people would be profiting – for instance, from sending energy back to the grid from their electric vehicle.” 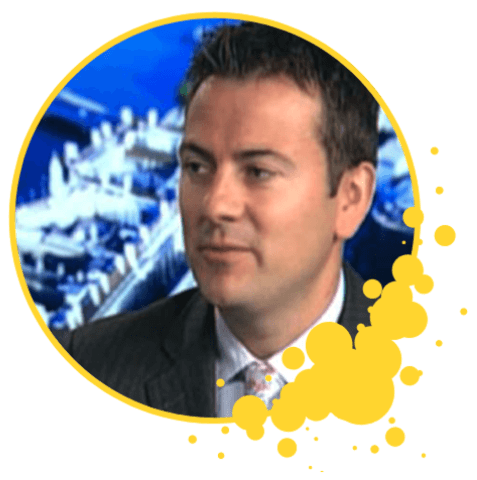 However, it is enabling this direct engagement that will be the biggest challenge, believes Jonathan Robinson, Energy Research Director for Power at consultancy Frost & Sullivan.

“Currently not enough consumers in fully-liberalised markets exercise their ability to select either the lowest cost option or the greenest option.

To overcome this, he says “we need a combination of regulatory-led initiatives, backed up by sound technology offerings, continued societal pressure, and an educational campaign on the benefits of the energy transition to consumers – how they can do good, but crucially, how they can gain”.

Venizelos Efthymiou, Chairman of FOSS Research Centre for Sustainable Energy and Member of the Governing Board of ETIP SNET (the European Technology & Innovation Platform for Smart Networks for Energy Transition) says that the power system has been on a path to “a more consumer-centric perspective” for the past two decades. 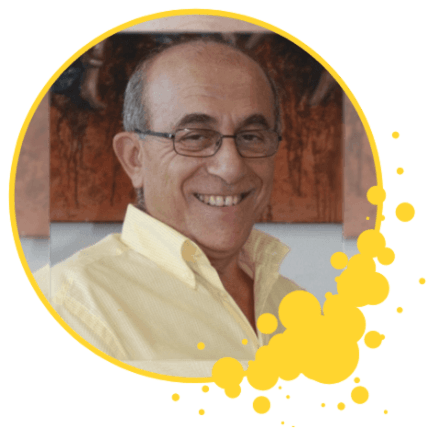 “The grid is more than ever turning into an active, digitalised, interconnected system with a bi-directional flow of energy and data, facilitating the strong contribution of end-users.”

He lists several sector developments that are “paving the way for a stronger presence of end-users in generating, managing and using their energy”, including solar PV, smart grid technologies, blockchain and peer-to-peer trading, plus electric mobility and its related technologies such as vehicle-to-grid and storage.

All of these, he says, is “sowing the seeds of this emerging world with consumers at the centre of the energy transition… and such seeds, once germinated, will play an important role in the transition. But they need the expert support of the grid operators, who can act as market facilitators for secure, resilient, and optimal use of all interconnected systems and sources.”

He says that “drawing the full picture requires a composite action, with well-developed and designed systems through the support of knowledge experts from the electricity industry as well as emerging actors like aggregators that will support the role of the active consumer”. Read the full ETIP SNET contribution here

Benjamin Sovacool is professor of energy policy at the University of Sussex in the UK and Professor of Business and Social Sciences at Denmark’s Aarhus University.

He has been involved in research as part of the European HOPE project, which examined household preferences for reducing greenhouse gas emissions in four European cities in France, Germany, Norway and Sweden.

And from this research he says he has acquired “a rich insight into how behavioral changes from consumers themselves – when they are empowered – can achieve substantial reductions of greenhouse gas emissions”.

Sovacool says that “it is clear that car and plane mobility, meat and dairy consumption, and heating are the most dominant components of household footprints.

However, most interestingly, household living situations such as demographics and size of home, greatly influence household reduction potential, whereas there was no difference found for country location. This implies the power of demographics trumps the power of space, place, or country.”

Moreover, he says household decisions “can be sequential, temporally dynamic and impacted by major life events such as falling ill, retiring, or having children. Short-term voluntary efforts will not be sufficient by themselves to achieve drastic reductions at the scale needed to achieve the 1.5°C goal.”

Instead, he says households will “need regulatory frameworks supporting their behavior changes, at least to get emission reductions beyond 50%. In other terms, households will use their power to voluntarily cut about half of their footprints – but they need inducement to go the rest of the way.”

Junior Isles, Editor-in-Chief of The Energy Industry Times, agrees that consumers are an important part of the energy transition, however, he cautions that they “cannot be the sole drivers or hold all the power”. 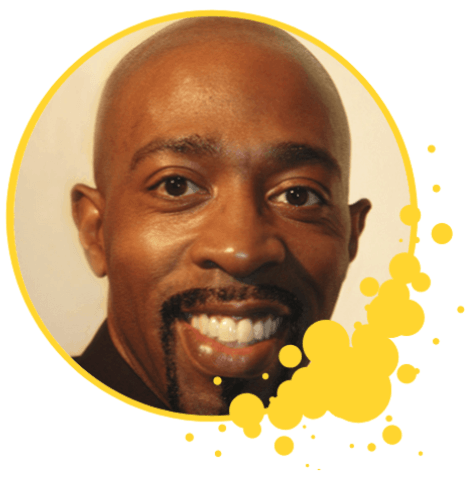 “Consumers can be slow to embrace change and are largely driven by price. If change is overly expensive and the benefits are not immediately obvious or significant, they can be slow to make the shift. EVs are a case in point: until prices come down, any wholesale shift will be limited, at least until forced to do so by government legislation.”

Therefore, he stresses that technology and policy have equally important roles to play.

“Technology development will drive down costs in critical areas such as the electrification of transport – to not only cut the cost of EVs, for example, but also to solve other issues such as range anxiety and charging times.

“The same holds true for renewables adoption. The falling cost of solar and wind power generation due to technology and manufacturing advances has seen renewables become the cheapest form of generation in a growing number of countries, and subsequently the fastest-growing source of power generation.”

And on policy, he says it is “the tool of empowerment. Without the right policies, nascent markets and technologies will never thrive and end-users and industry alike will not be incentivised to adopt the technologies needed for a clean energy sector.”