How can Europe prevent a cold winter, meet REPowerEU targets and reach 2030 goals?

Europe is in a very fluid situation, as its short-term energy framework is very dependent on development in Central and Eastern Europe and the current instability in the region presents the threat of a cold winter. REPowerEU aims to rapidly reduce dependence on Russian energy and tackle the climate crisis. The clock is ticking and 2030 is only seven years away. Are the right efforts and financial frameworks in place to achieve the 2030 goals? How can the sector break silos and bring industries together to rapidly deploy a fair energy transition and reach the 2030 targets? 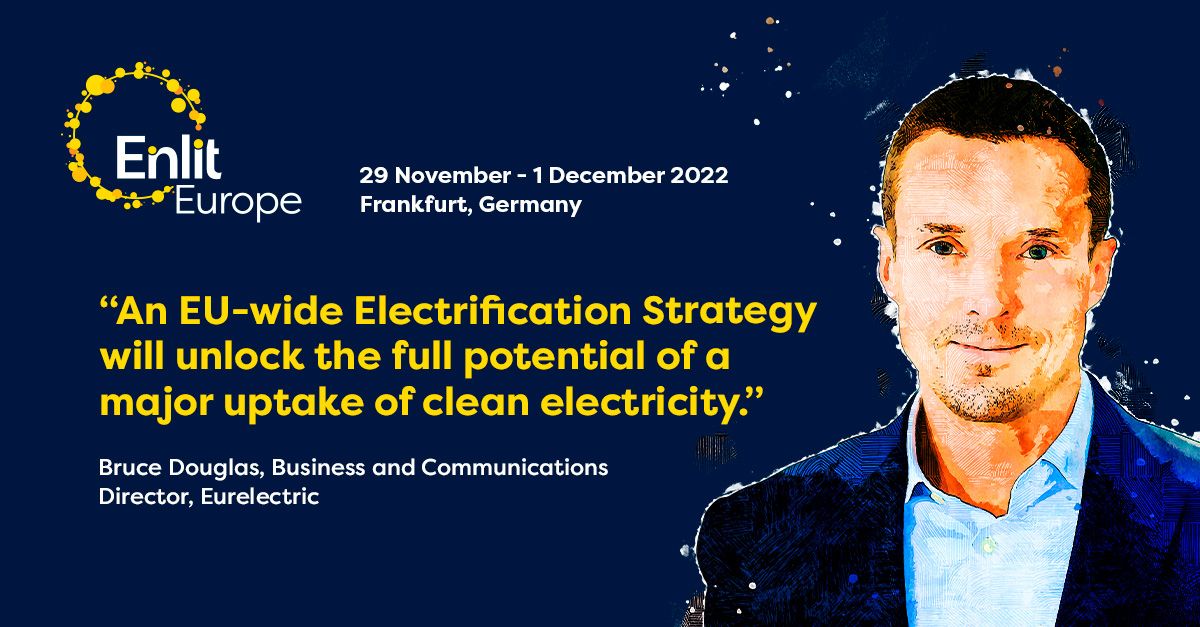 Eurelectric’s Power Barometer 2022 shows that the EU would have just enough natural gas in stores to withstand the coming winter. However, with the outlook of gas stocks being likely to drop by the end of the heating season, Bruce Douglas, Business and Communications Director at Eurelectric, says that “a grimmer scenario emerges in the event of a cold winter, or an earlier interruption of Russia’s supplies. Beyond the short-term impacts, this would also affect the ability to replenish gas stock ahead of the following heating season” and, therefore, “policymakers must urgently take steps to diversify supplies, ensure sufficient storage and moderate demand.” 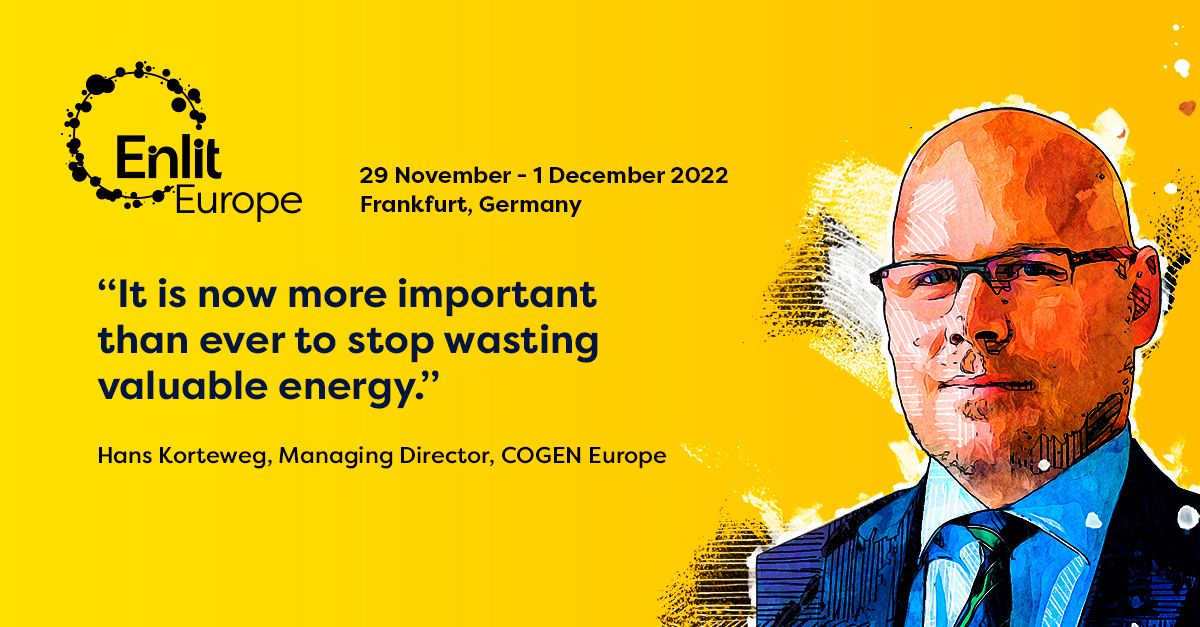 In the face of the real threat of – ever more expensive – energy supplies going low, Europe must build up a necessary reserve for the upcoming months. It is important, amongst other things, to reduce energy consumption and make wise use of the energy that is available. "Given the need to reduce our use of fossil fuels in the context of the European Green Deal and REPowerEU, it is now more important than ever to stop wasting valuable energy," says Hans Korteweg, Managing Director at COGEN Europe.

“Cogeneration technologies have a key role to play in improving energy efficiency, strengthening system resilience and facilitating the rapid deployment of renewables."

If the energy transition were a relay race, REPowerEU forces the energy industry to no longer plan for a final sprint years from now, but put its best sprinters first to pick up the baton and start running. REPowerEU transforms this race into an industry-wide collaborative run. 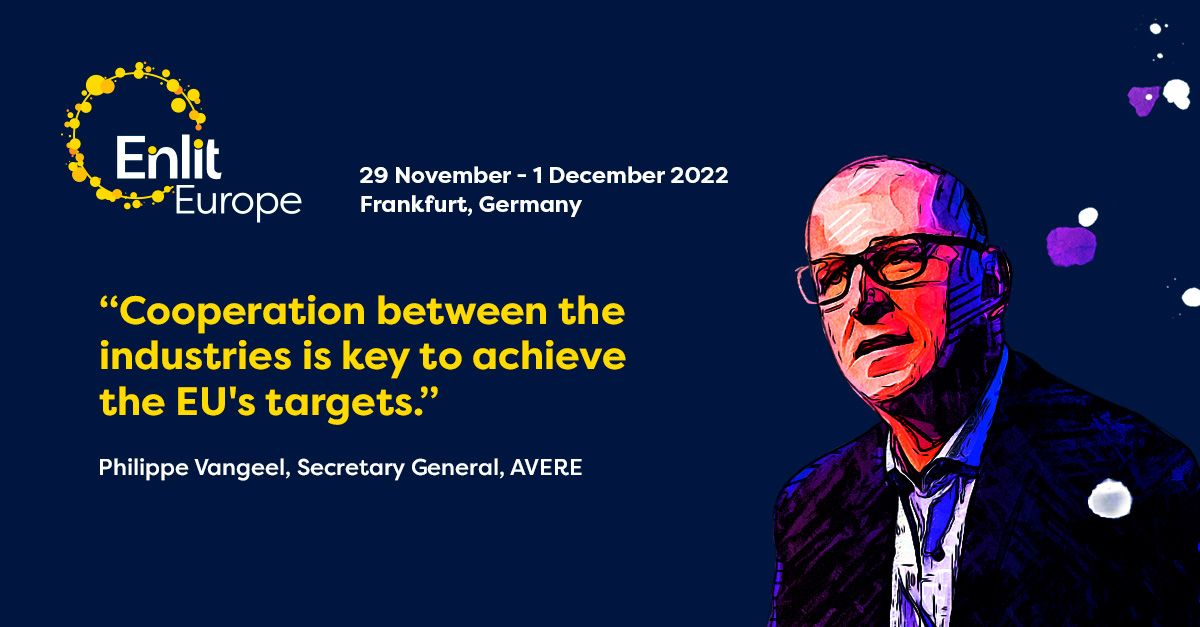 “REPowerEU increases the EU ambition to achieve its climate and renewable energy targets faster, complementing some of the Fit for 55 files already on the table”, says Philippe Vangeel, Secretary-General, AVERE. “An example is the upcoming proposal to create a fleet mandate which would set a binding target for company and publicly owned fleets to become zero-emission sooner than the EU phase-out of ICE vehicles sales.”

According to Bruce Douglas, “an EU-wide Electrification Strategy would unlock the full potential of a major uptake of clean electricity, effectively and optimally cutting our reliance on fossil fuels, thus saving €107 billion annually on oil and gas imports.”

Register to join the live discussions at Enlit Europe in Frankfurt

Electrification, decarbonisation of conventional power generation and a significant rise in renewables appear as the most logical immediate answer to dodge the short-term impact of the energy crisis and build the path towards achieving 2030 goals. However, such initiatives will only be successful if supported by strong policies. “Politically, the upcoming cold winter is likely to shift things around with an awareness that we must shift towards the electrification of our transports and buildings through renewable energy,” emphasises Vangeel. 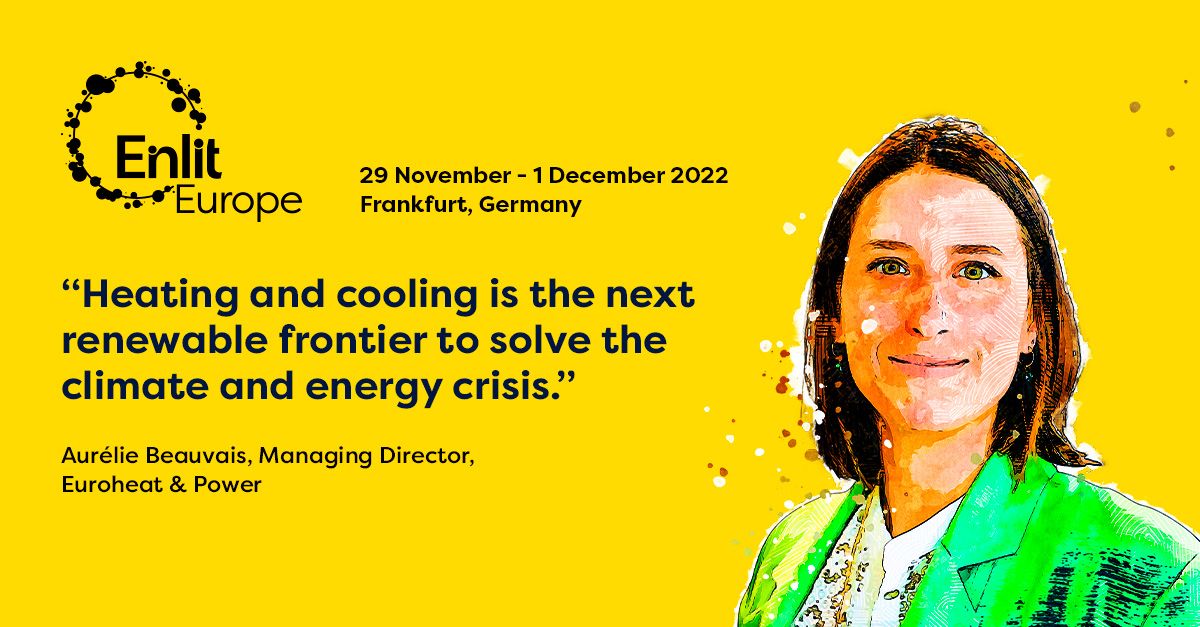 “Solving the climate and energy crisis requires a system-wide energy transition. Heating and cooling is the next renewable frontier, it is therefore critical for our industry to pool synergies with the electricity, hydrogen and industrial sectors, to unlock this immense potential”, says Aurélie Beauvais, Managing Director at Euroheat & Power, underlining the importance of an industry-wide collaboration.

Although record-breaking investments have been made into enabling renewables as a significant chunk of the energy mix, there is the expectation – and need – to be able to rely on renewables to a greater extent. “To weather the energy crisis, and reach our climate neutrality goals, we must safeguard, and even deepen, Europe’s competitive, integrated electricity markets”, says Bruce Douglas, around the opportunities for the electrification of the sector. 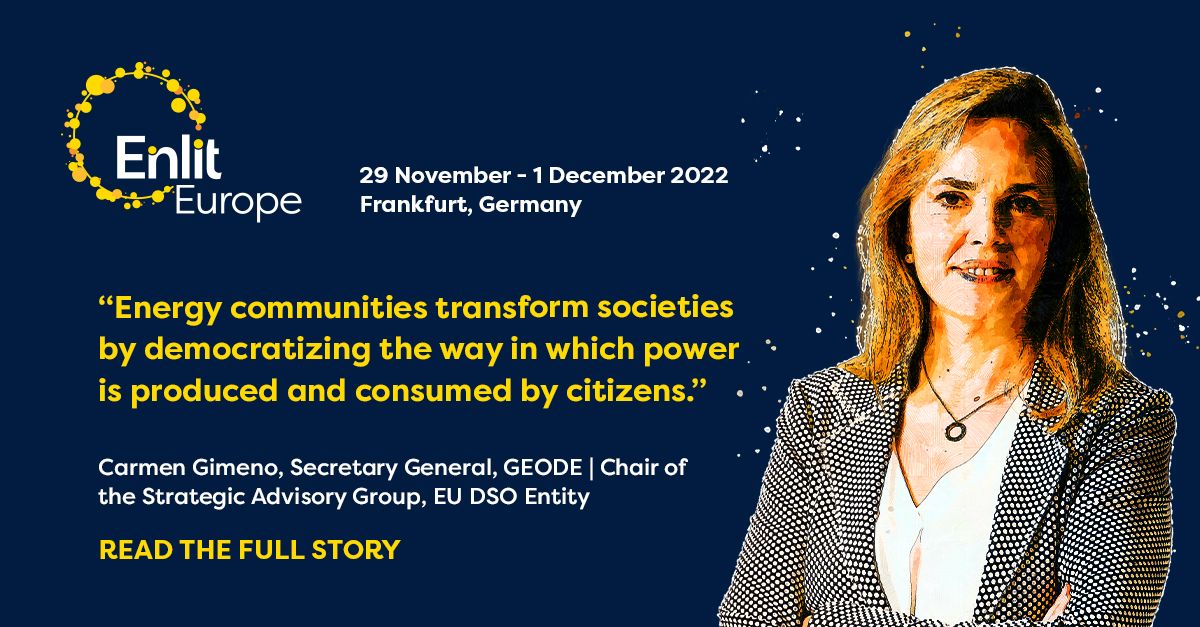 Solving the climate and energy crisis is also about delivering clean and affordable energy for all. Democratisation is, therefore, another important part of this equation. “Energy democracy is closely connected to the concept of energy communities – energy communities transform societies by democratizing the way in which power is produced and consumed by citizens", says Carmen Gimeno, Secretary-General, GEODE and Chair of the Strategic Advisory Group, EU DSO Entity.

"Energy communities help to integrate renewable energy sources and new technologies into a transforming energy system, can boost social innovation and enable consumers to actively engage in the energy transition."

It is now time to break down silos and bring industries together. Through an industry-wide collaborative effort, Europe can accelerate the energy transition towards reaching short and long-term goals, that will benefit all. “Cooperation between the industries is key to achieving the EU's targets,” says Philippe Vangeel.

The more the sector comes together, discussing strategies and projects that are supported by lawmakers and policies, the sooner Europe will be able to deliver a fair energy transition.

“The power sector has intensified its efforts to shape and promote new cross-sector ecosystems. Whether through integrated renewable energy projects that support agriculture and fight biodiversity loss, or through efforts to provide corporates with round-the-clock 24/7 green electricity, our sector is relentlessly working to support Europe’s decarbonisation through electrification,” stresses Bruce Douglas, underlining the importance of cross-sector collaborations. 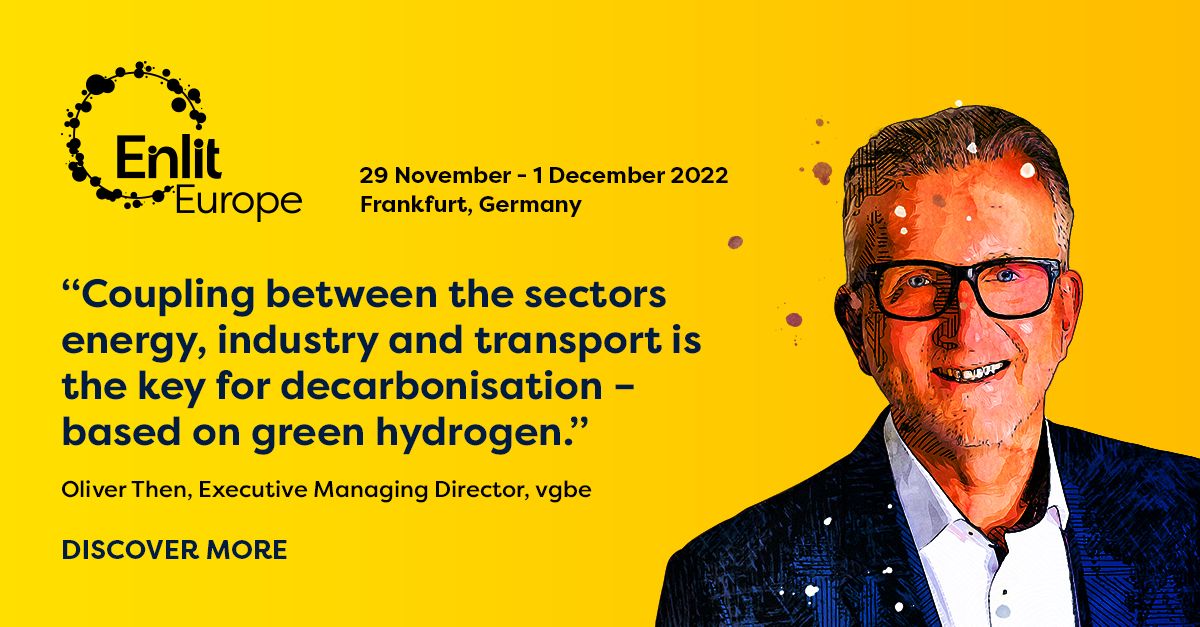 At Enlit we are breaking down the silos and bringing industries together. Join industry thought leaders at Enlit Europe this November and discover how, through successful cross-sector collaborations, Europe can speed up the energy transition and achieve energy security.

Let’s meet up in Frankfurt and build on the future of energy together.

REGISTER TO JOIN US DURING THE LIVE EVENT