Europe's Energy - What is the right mix?

Establishing a future-proof energy mix is no easy task. Especially at this moment when Europe faces severe headwinds with skyrocketing energy prices and braces itself for a potential supply shortage, mainly on gas.

The need to significantly reduce reliance on Russian gas brings new rules to the game. An example of this is Germany. The country’s ambitious plans to shut down its nuclear power plants are now being revisited. Not only the largest economy in the EU grapples with potential trouble ahead, but most countries in all of Europe do. 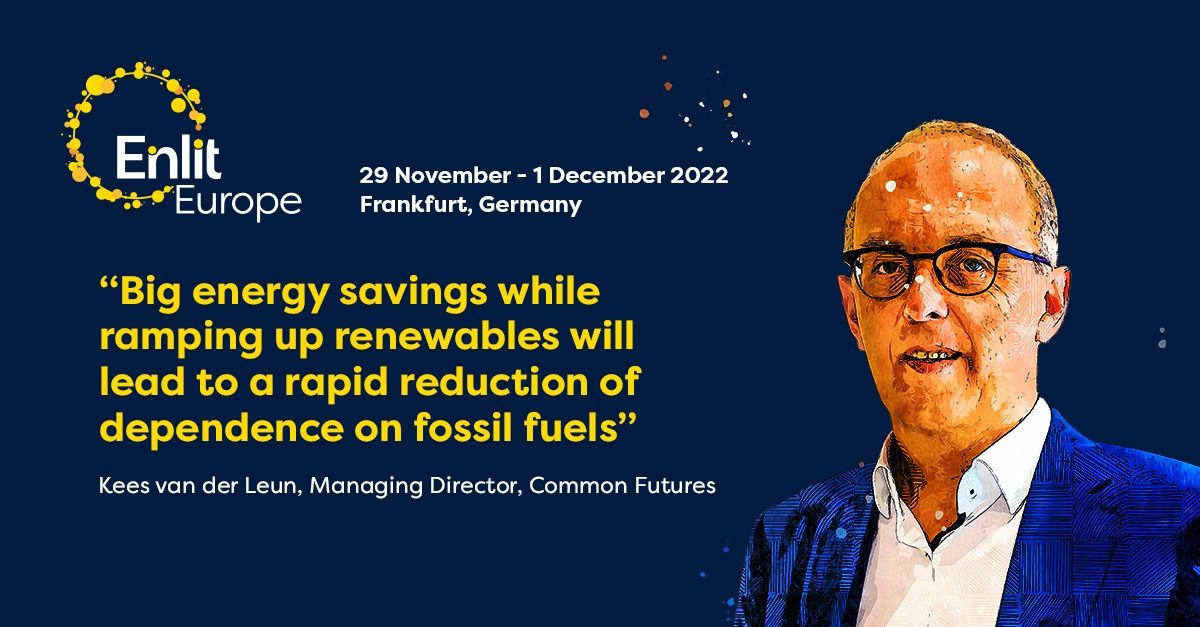 According to Kees van der Leun, Managing Director at Common Futures: “The challenge is that European countries, including Germany, are still overly dependent on fossil fuels".

"As we have seen in Russia’s behaviour over the past year, the limited number of countries that supply oil and gas makes this a vulnerable position.” 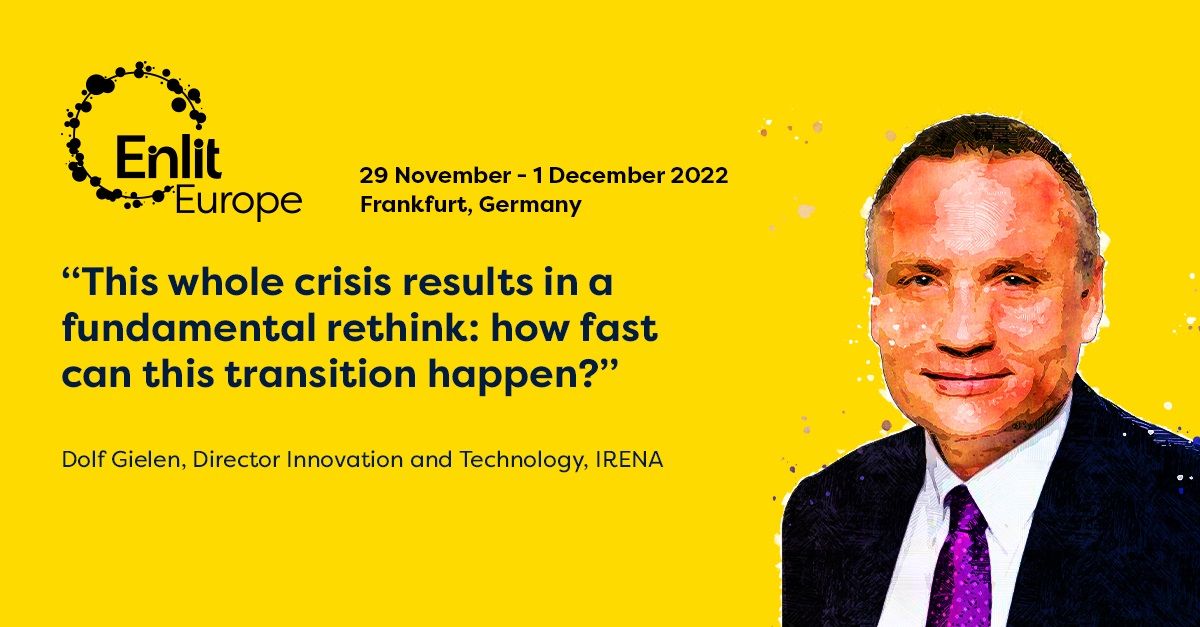 Although there are many reasons to be downbeat about the situation the European energy sector
currently finds itself in.

in a recent interview for Enlit, Dolf Gielen, Director of Innovation and Technology at IRENA, pointed out positive signs – especially in the outlook for renewable energy.

“The cornerstone of the energy transition has always been renewable energy, and renewable energy will continue to be its main pillar,” says Gielen, stressing that “the urgency of moving towards renewables has even increased in light of the issues around natural gas.”

Van der Leun believes that “both governments and businesses should put full focus on reducing energy consumption, by eliminating wasteful energy use and accelerating energy efficiency measures. At the same time, they should ramp up renewable alternatives”, something that is also widely advocated by REPowerEU, for example.

However, the question that remains is how fast the deployment of renewables is happening in order to secure the energy supply for Europe’s citizens now and continue building the path towards 2030 and 2050 goals? And what to do while Europe makes its move onto the fast track for renewables?

Despite the persistent controversy on nuclear power, several current events are driving reprioritisation of previously made choices to, at least temporarily, include nuclear on the energy mix. 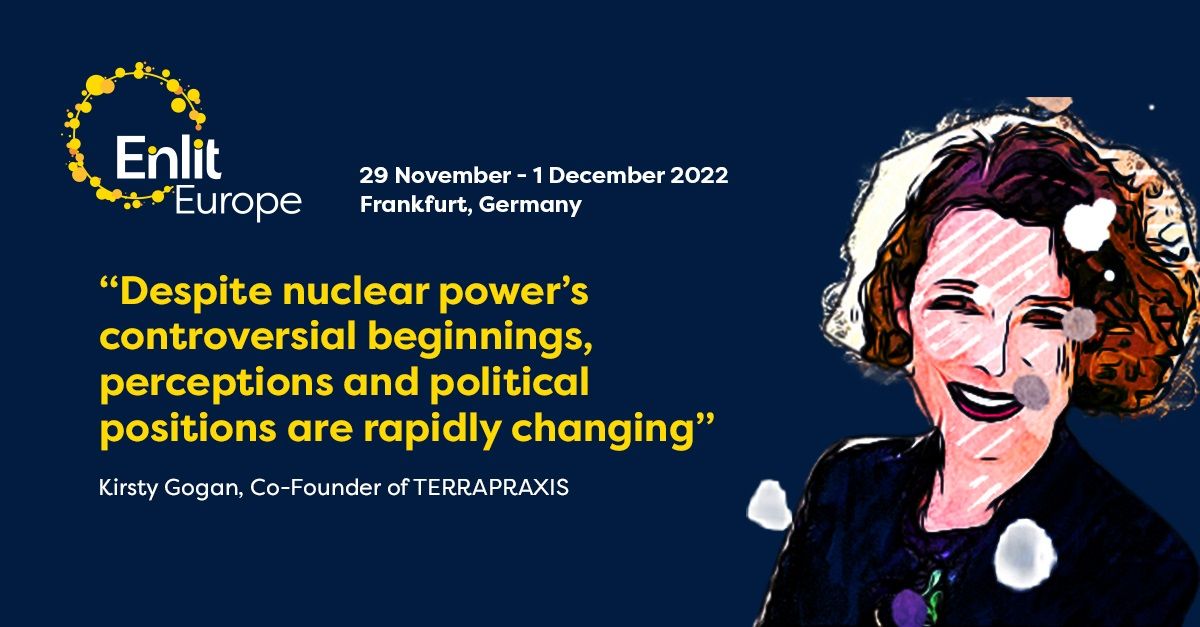 “We are seeing unprecedented levels of support for nuclear energy, with the geopolitical dimension becoming a strong driver,” says Kirsty Gogan, Co-Founder of TERRAPRAXIS.

And Rudy Koenig, Principal, Energy for Your Success, adds: “Nuclear is certainly not the only part in the overall picture. More importantly, what we need is to rethink our total energy system. Nuclear has an important role in a new energy system infrastructure which needs to be different than the old one.”

One thing is for sure, no matter what the component of the energy mix is, it is paramount that it is clean, or it has at least a strong decarbonisation strategy embedded, as clean fuels are expected to play a vital role in the energy transition.

The energy industry must not stare blind at one solution, but look at the energy mix as holistic as it is and rethink what are the main pillars that will build the foundation to a secure, affordable and clean energy for all.

Register to join the live discussions at Enlit Europe in Frankfurt 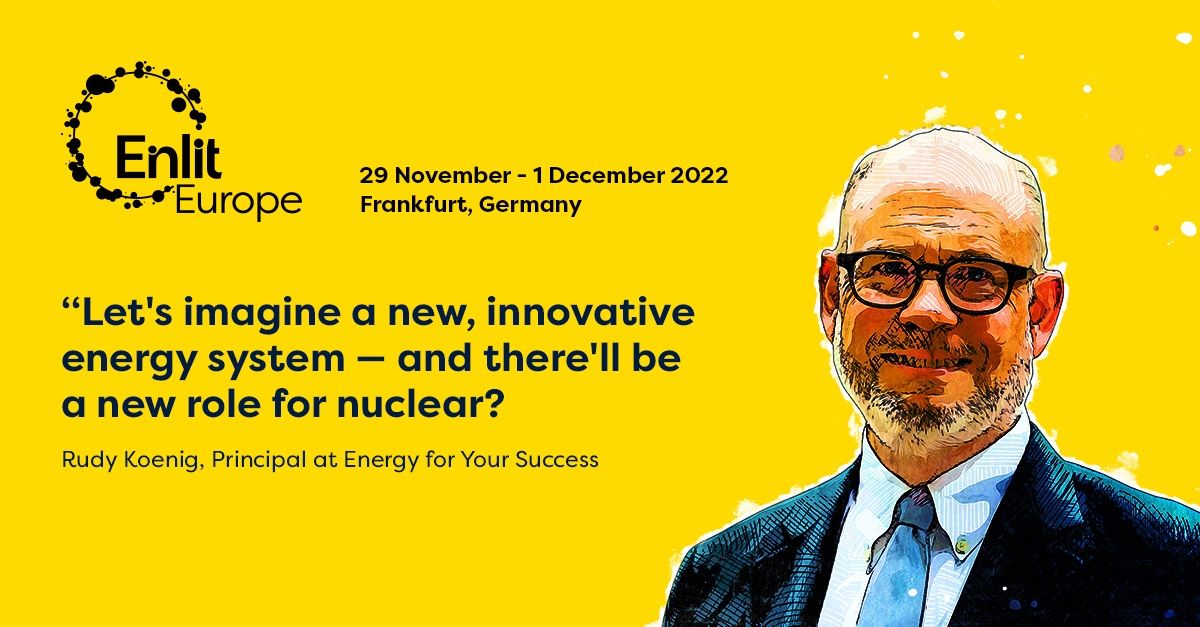 “This whole crisis results in a fundamental rethink. The question will be: how fast can this transition happen?” says Gielen.

At Enlit Europe this November, the Summit presents a panel session on ‘Europe's Energy - What is the right mix?’. A diverse group of inspiring people who are working directly on building the perfect future-proof energy mix will join this discussion. Georg Zachmann, Senior Fellow at Bruegel, Lászlo Varró, VP Global Business Environment at Shell, and David Bryson, Chief Operating Officer at Uniper are some of the confirmed panellists.

The energy mix will also be broadly discussed on the Decarbonisation Hub. Sessions include: ‘Renewable Energy - can we go fast enough?’; ‘Nuclear energy to the rescue?’ and ‘The potential of alternative fuels’.

At Enlit we are breaking down the silos and bringing industries together. Join industry thought leaders at Enlit Europe this November and discover how, through successful cross-sector collaborations, Europe can speed up the energy transition and achieve energy security.

Let’s meet up in Frankfurt and build on the future of energy together.

REGISTER TO JOIN US DURING THE LIVE EVENT